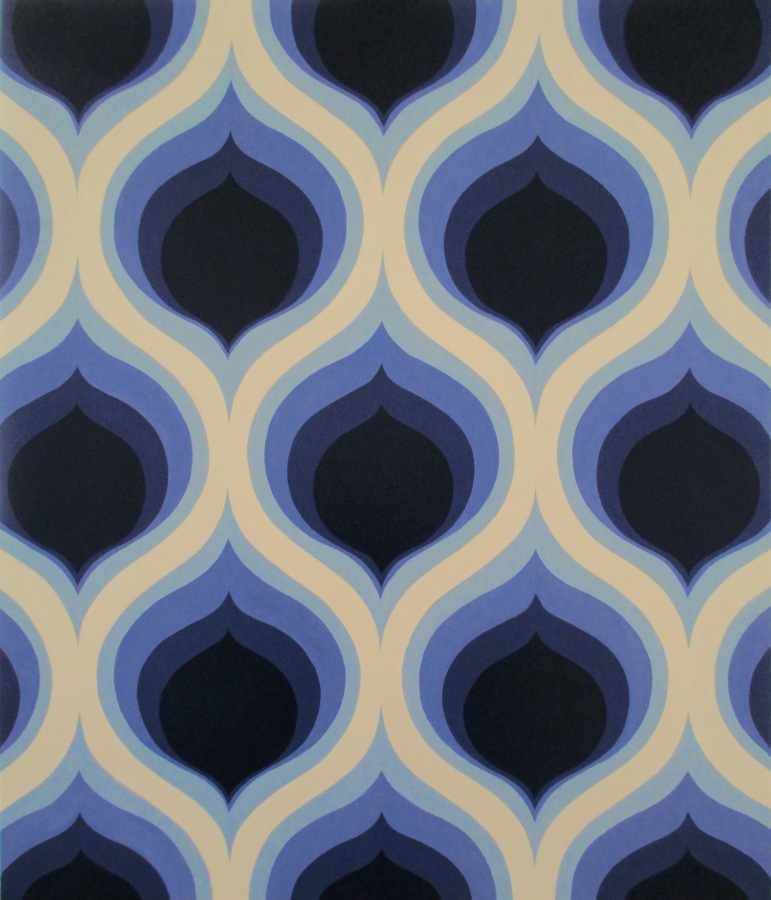 The year 2016 marks a shift in Lilja’s work towards pure pattern.  Although she had been toying with the idea of devoting an entire canvas to what she had essentially viewed as a background, assigning her time in creating these time consuming and often back-breakingly complicated designs turned out to be a needed escape from running a small gallery she had set up with her husband upon moving to the South of France.  Varying from fairly straightforward to intense, these pattern repeats are inspired by the architecture and decoration found in her adoptive hometown of Mazamet.

The small town of Mazamet, situated just on the foot of the Montagne Noire is an old industrial town fallen in trouble after the collapse of the local pelt- and wool industries in the 1960’s and 1970’s.  The town is currently being rejuvenated, yet some ghosts from the past are yet to be banished – from the grand villas and lavishly built merchants houses resting empty and neglected to the behemoth carcasses of the abandoned factories scattered on the mountain side. 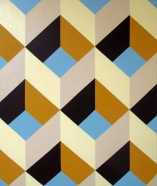 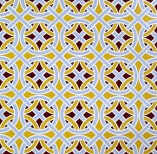 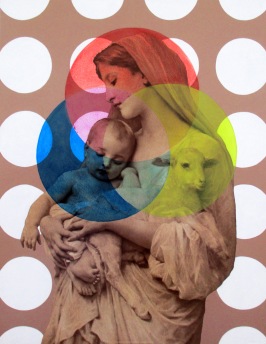 Painter, mother to Rusty the dog, living her best life in North Devon View all posts by Tiina Lilja