This body of work was creating during the artists studies in Tammerkoski Upper Secondary School, located in Tampere, Finland.  What attracted Lilja to Tammerkoski was their extensive art and design program, available only in a handful of selected locations in Finland, ultimately forming the foundation of her creative work today.

Having studied arts from a young age, Lilja fondly remembers her time in Tammerkoski as a time of ultimate optimism and exponential learning.  The amazing set of teachers, professional artists in their own right, had a long lasting impact on the budding artist and she continues to thank them for encouraging her to pursue a career in fine art. 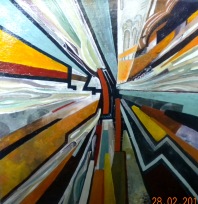 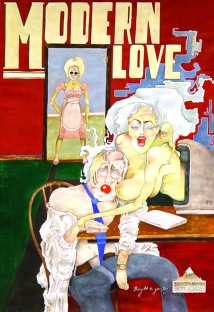